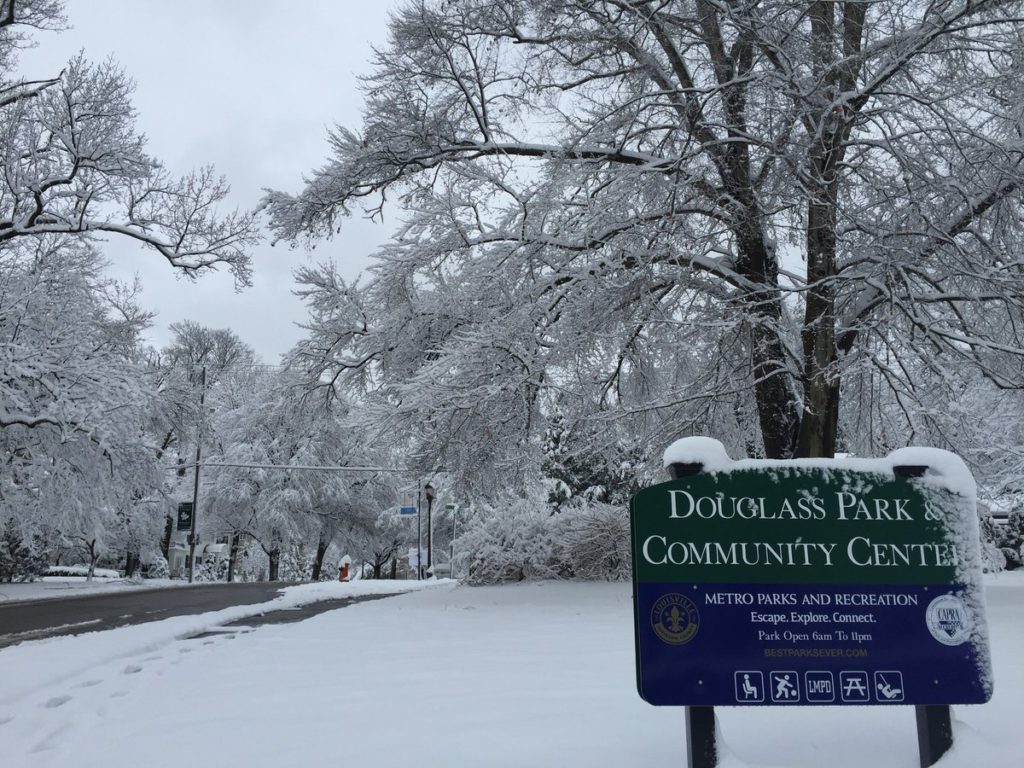 The Highlands-Douglass Neighborhood Association is working with the Louisville Parks Foundation to raise funds to renovate the historic home allowing it to be opened for much needed programming space and preserving this important part of Louisville history.

The DCC began in 1907 as the country estate known as Hollingsworth, home to Jeff Stewart and Abby Churchill Ballard. In 1948, it became Kentucky Home School for Girls. The gymnasium and current police station were added in the mid-20th century as the school grew. When KHS joined with Louisville Country Day in 1972 to become Kentucky Country Day, the site was purchased by the city and became the Douglass Community Center. The current fundraising efforts hope to secure its future and legacy for generations to come.